Top 10 Things to do as a New SeneGence Distributor 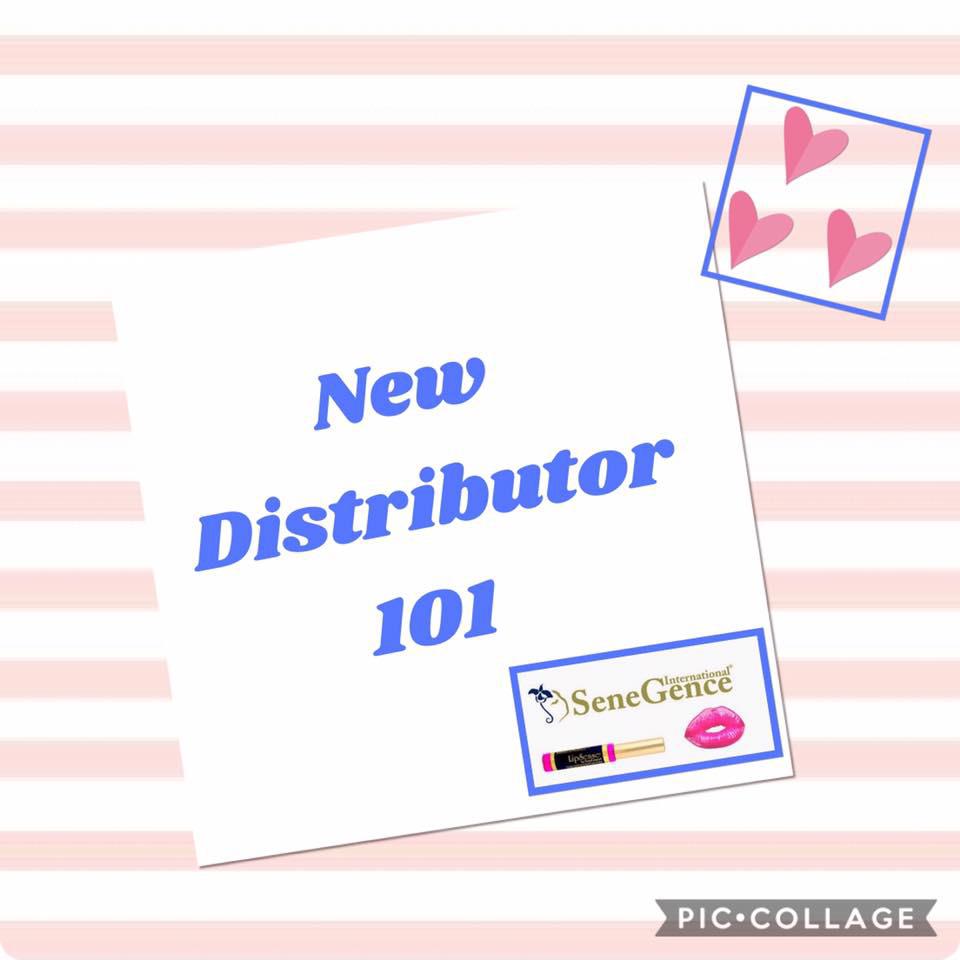 From a SeneGence Queen to her minions

2) Get customers .... Swipe the back of your hand with the same lip colors you put on yourself every morning.

4) Training is Key to Success.

5) Shadow another Distributor — Learn by watching an experience distributor.

6) Carry your Testers & some Product on-hand at all times!

9) Offer the entire line of products to everyone; you will increase your sales and your re-orders.

10) Do Customer Care Calls within 48 hours of purchase.

That about sums up my whole SeneGence experience. I should have run like the wind, when I joined and saw the amount of colors that were out of stock. I didn't, though. I didn't know any better. I was quickly told that colors come in, and to buy them as they do. I placed my first 300pv order like it was what I was supposed to do, no questions asked. As more colors went out of stock, less came in. I kept buying because I NEEDED to have multiples of all the colors. After all, SeneGence is just hitting their peak, and the LipSense sells itself, right?

Soon after I joined, it was announced that the colors were getting cut down to 36. I was disappointed, but would get onboard if it meant more of the remaining colors would be availble. That wasn't the case. The colors were cut, and still to the day I quit this month, there was never 100% in stock. Colors came in and often went right back out. To resolve this, we were encouraged to buy colors that were in stock, and trade them for colors we needed. That only worked if someone was willing to trade for what you had, and if you wanted to immediatley lose money off your profit margin, because now you not only had to pay for SeneGence to ship your colors to you, you now had to put money out to ship trades.

Somehow, despite the crazy out of stock issues, I pressed on. I found myself purchasing way more then I was selling, because I had foolishly convinced myself that this was going to get better. I told myself I would come out on top with a good stock, and would make all my money back and then some. I convinced my husband that these purchases were a sound business investment, and that he shouldn't worry. I even had three ladies who joined under me (two of which are now also considering quitting), and I would explain things like the out of stock as growing pains, and that it would all be worth it in the end.

It wasn't until a few months had passed that I realized this wasn't all it was cracked up to be. I started realizing my upline wasn't helpful at all. With SeneGence, you are supposed to be involved with your first five uplines, as they are the ones who benefit from your purchases. My 1st and 2nd upline were almost non-exisitent, and rarely reached out to see how things were going, or if they could help me in any way. My 3rd upline was out to make herself successful at your expesne, to say the least. She would always push the 300pv, front loading, buying to trade, and became very defensive and offended if anyone said something negative about SeneGence, no matter how true it was. She and my 4th upline did have a little better communication with us girls than 1 or 2, but they gave pointless trainings that were of no benefit to running a successful business, and often lacked the knowledge to answer simple questions anyhow. My 5th upline, who literally became a Crown Princess the week before I quit, and never reached out to us lower lines.

It wasn't til mid-July that I started to see all of these things in a bigger picture or maybe that's just when I woke up, and knew that I had made a bad decsion. I had been buying more and more stock up to this point, for no logical reason, and realized I needed to do something. At this point it was too late, and I was in too deep. I started trying to get my on-hand stock down to a manageable amount, but the product just wasn't moving. No one wanted to buy at full retail because there were so many distributors offering it at a discount, including myself. I took the time to go back through my invoices, and saw that 90% of my sales were from when I ran a discount. Very few were actually purchased at retail. Desperate to get rid of the product, but not break compliance, because I still somehow hoped things would somehow turn around, I offered a sale again. 5%, then 10%, then 15%, but very few sales were made. I started waiving my tax, offering free shipping, which moved a little more stock, but nowhere near manageable. I decided to have a secret sale of 25% off in my closed customer group. I trusted these girls, and most of them had become loyal to me, so I figured I owed it to them to give them first crack at my stock, at such a high discount. The sale was a success for moving product, and I had a small glimmer of hope.

I somehow thought I could still make things work, but as soon as the sale was over, no one was buying. Everyone had gotten so use to me discounting that they didn't want to buy at retail, or with free shipping. They wanted full blown blow-out sales, and I can't blame them. I'd be doing the same thing as a customer, as we all want the most for our money. That was when I finally realized I couldn't continue on with this business. Never would I be truly successful, because this product that sold itself, and was worth $25 retail, didn't and wasn't.

If you choose to join, please do your research. Don't let them convice you the you can start your business for just $55. The $55 is an annual fee, and you have to buy stock. There is absolutely no way to be successful if you just order as people buy colors. To get 50% off you need to order 750 pv, if you order less then that, your discount will be less. So many things that if I had been told back in February, I would have NEVER joined.

I have now sold through almost all of my stock, at 25 to 40% discount. I have lost money. I have lost family time. I have failed. Don't be like me.