Jaded and not blue 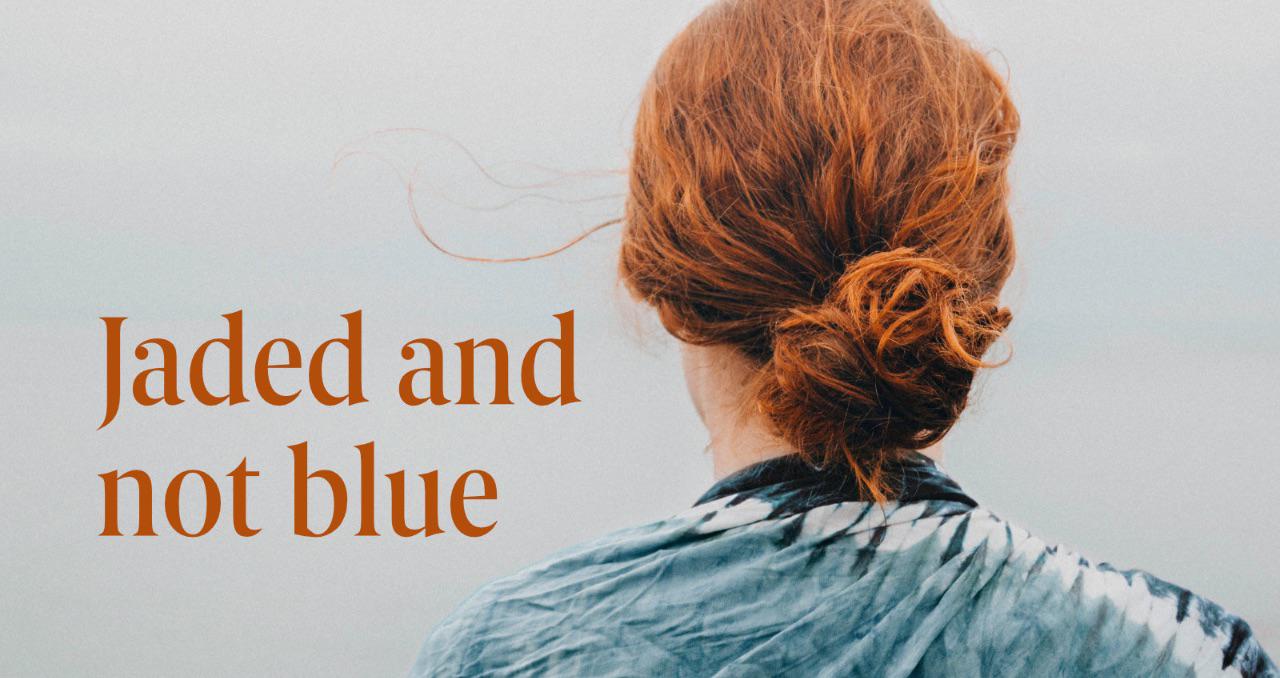 I signed up for SeneGence around February 2017, right in the thick of the Out Of Stock (OOS) Apocalypse. I signed up under a local woman I befriended. I’d been wanting to help my husband out a bit by taking the financial load off his shoulders and possibly “going back to school” with some online courses. I was excited at first. I paid my $55 (ie over $60 after S&H and taxes), joined every Facebook distributor group I could, listened to my upline for guidance and listened to and observed from other distributors because I was the new kid and they obviously knew more than I did about how these things run, right?

When I signed up, my upline kind of but not really made me aware of how dire OSS was. She flashed me her phone, showed me all the stuff that was OSS, but reassured me that there was plenty of LipSense to get me started with, and I needed to order right away. Order business cards. Order packaging. Start a group. Plan a party. Indiscriminately add friends to it because if they wanted to leave and not support me, they would, and friends that wanted to see me succeed would stick around.

(Even as I’m writing my blood is boiling to think of how I got suckered into this mess, despite being such a cautious person.)

I listened to her because I thought we were friends. I listened to the group chatter when things were really bad and NOTHING was in stock but skin care products no one cared about because all we’re ever told is “Our lipstick is the best and it sells itself”. Hint: it doesn’t sell itself.

I continued to listen. I continued to front load when I had no money to do it with. Another reason I started this was to help with debts, not add to them! But over and over again I read “front load” from uplines that we as newbies are supposed to be able to trust and look to for guidance. I read so many stay positive, God’s got this type things. I’m a follower, but I have a hard time believing God is in something that felt so off for me.

This went on for months. I’d feel discouraged about why I did this in the first place and I’d consult with my upline, she’d give me a generic pep talk and ask a lot of questions about why I started this to begin with, building a business, etc. All I wanted to do was pay some bills and maybe further my education! Not build an empire!

Over time I realized how I’d been used. That alone made me mad, but what made me even angrier is that I didn’t even see it coming.

There’s two kinds of distributors: ones that just sell product, and ones that sell possibilities. The ones that sell possibilities build big teams, get big commissions off those big teams, and give them the cheery pep talks when there’s an impending mutiny because nothing is in stock. Those are the ones who were sickengly positive all the time, discouraging any sort of questioning the situation and squashing it as “negativity” and “if you aren’t succeeding, you aren’t working hard enough” which is utter and total bullshit. I realized it too late after I’d spent hundreds if not a few thousand trying to stick it out, keep positive, and “girl boss” my way out of a bad situation.

It’s so easy to fall for the tactics. I really do like the lipstick but the pitches I was advised to give to sell product never felt genuine. I felt like I was misleading everyone when I tried to sell a whole overpriced kit when you don’t even really need the remover (it tastes awful anyway), or to act super pumped for a product that I hated or didn’t work (looking at you, mascara and lip volumizer).

I lasted about four months before I jumped ship. I was not happy doing this business. I wasn’t excited. I was super jaded about the company and their shadiness, their misleading methods of selling product, the distributors chugging that SeneBlue Kool-Aid and trying to get others to shut up and chug it, too. I got so sick of it all and was really depressed for a while because I felt like a failure.

I sold off what I could in a final going out of business (GOOB) sale, and sent the rest back to the company. I got reimbursed, not fully, but enough. I feel burned by someone I trusted, too. I really felt like she knew how bad it was and glossed over it to get me to sign up. She was really convincing and reassuring, and I totally fell for it like a complete sucker. I doubt she’s going to pay me for my extra leftovers I gave her, too.

I know not everyone’s experience was like mine. I should have known better, should have trusted my gut about this company and MLMs, but I was pulled in by playing to my best intentions.

Moral of the story: if it doesn’t make you happy to do, don’t do it. And don’t fall for pushy sales tactics, no matter who they’re coming from.

I will never, ever do an MLM again. I’d sell a kidney if I needed money that badly.

— Jaded And Not Blue

Photo by Tyler McRobert on Unsplash